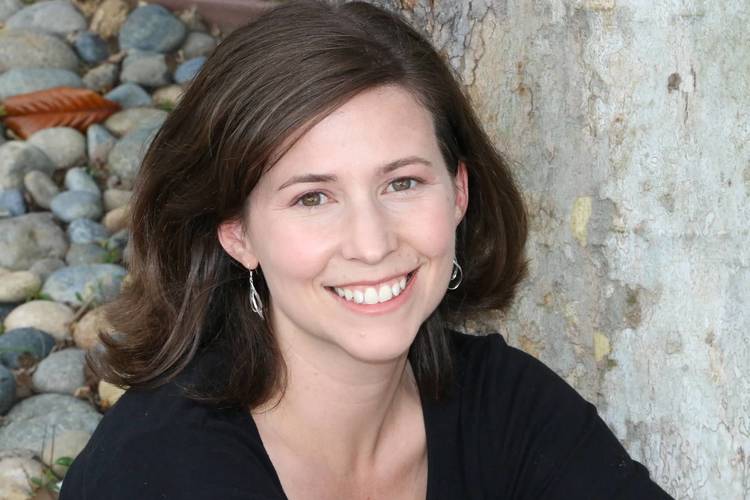 Originally from West Virginia, Sara attended Oberlin College and Penn State before moving to the Bay Area. She joined Solstice in 2000, as well as worked with the award-winning theater group Killing My Lobster as a band member (French horn), producer, and board member. In the real world, Sara produces videos on early child development and education for infant/toddler caregivers and preschool teachers. She hopes to one day resurrect her bluegrass band, in which she sang and played mandolin. These days, though, her three young kids have been inspiring her to write songs for a possible Solstice children's album--songs about West Virginia nights, Appalachian corn cakes, and Western fence lizards.