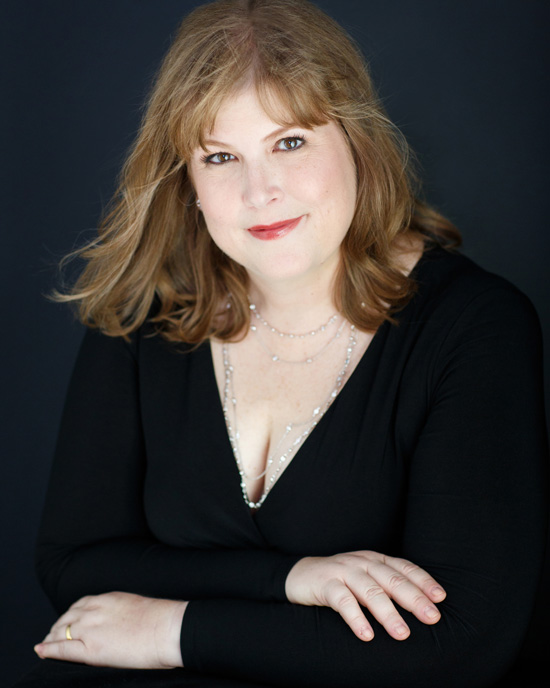 Originally from Maui, Hawaii, Juliet has been a singer, songwriter and educator in the San Francisco Bay Area since 1991. Her newest record, released in April of 2014, Think About That, features her original songs as well as her original lyrics on songs by Anton Schwartz, Wycliffe Gordon, Greg Murai, and Isaac Raz. Featuring many of the Bay Area's best players, she is joined by musicians such as Natalie Cressman, Murray Low, Phil Hawkins, Marc van Wageningen, John Shifflett, Quartet San Francisco, and many more.

Over the past two decades, Juliet has performed in various vocal jazz ensembles, winning the SF Regional Harmony Sweepstakes competition in 1998 and 2000 (+4db), 2005 (Moodswing) and 2012 (Sing Theory). Another ensemble, Clockwork, was selected to perform at the 2011 JEN Conference in New Orleans after the release of their acclaimed album Every Voice Counts.

Juliet's other passion is working as an educator, clinician, and director. She has taught at the Jazzschool in Berkeley, Jazz Camp West, Stanford Jazz Workshop, and directs the six-time Downbeat award-winning Panache vocal jazz ensembles at Corte Madera School in Portola Valley.

As a soloist, she sings with the big band A Touch of Brass under the direction of trumpeter Ed Morrison. Her first album, Simple, released in 2003, is still widely available.