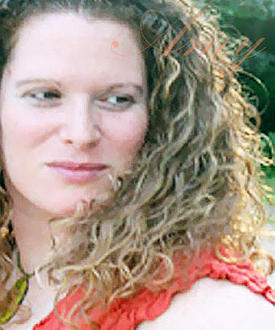 Involved in a cappella since college (Kenyon College), Amy Malkoff was a founding member and bandleader of the award-winning groups All About Buford and Deadline Poet, and she has appeared on stage and in the studio with such luminaries as Wayne Brady, Jonatha Brooke, The Persuasions, Ellis Paul, Vance Gilbert, GrooveLily, Patty Griffin, and Dar Williams. She has a degree in music from Kenyon College, with music studies at Youngstown State University and masters-level coursework at the New England Conservatory of Music. She is currently Media Director for the Women's A Cappella Association, as well as being on the board, and the Marketing Director for the A Cappella Education Association (presenting the first National A Cappella Convention in Memphis next week!). Amy served on the board and was the Web Content Director for CASA (Contemporary A Cappella Society) and is a longtime judge for the International Championships of Collegiate and High School A Cappella. She is a writer, designer and runner of social media campaigns (www.amymalkoff.com), as well as a singer/songwriter. Amy's music has appeared on both the Rounder Records and Hear Music/Starbucks labels.