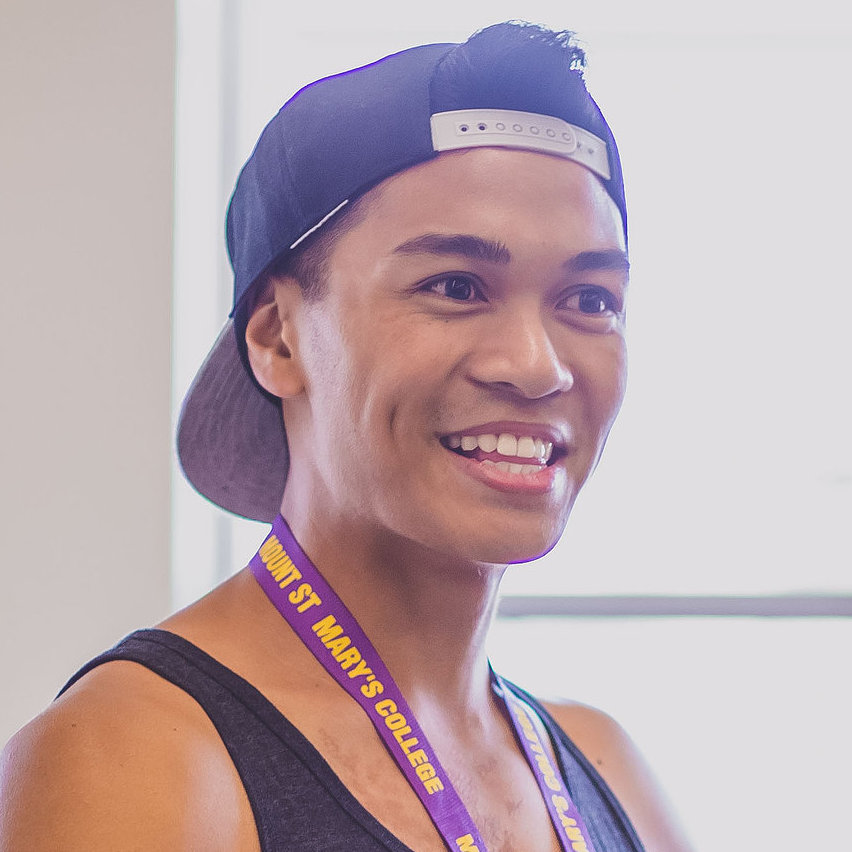 VJ Rosales is a singer, songwriter, arranger, and music director from Los Angeles. Hailing from the Bob Cole Conservatory of Music (CSU Long Beach) with a B.M. in Jazz Studies, VJ is a versatile musician who is equally adept in jazz, pop, and R&B. During his college career, he sang in the top vocal jazz ensemble “Pacific Standard Time” at CSU Long Beach, performing at the prestigious Monterey Jazz Festival. Presently, he works as a voice teacher at the Silverlake Conservatory, founded by members of the Red Hot Chili Peppers. In April 2013, he co-created The Filharmonic and competed on NBC's The Sing Off, making it to the semi-finals. With The Filharmonic's success on national television, he continues to work with them, with plans to record and tour.