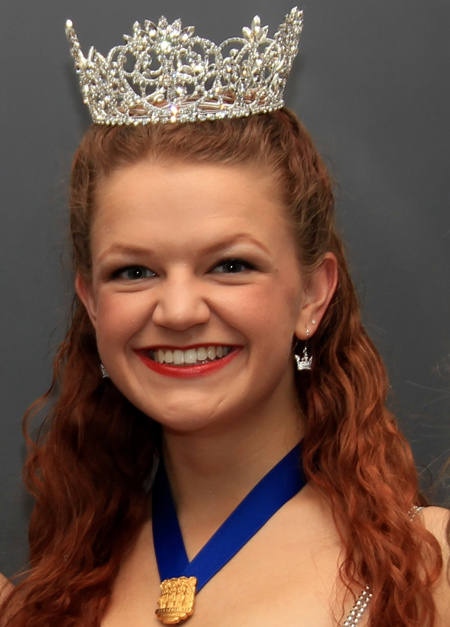 Stephanie Lawson is the bass of the 2014 Sweet Adelines International Champion quartet, LoveNotes. LoveNotes competed at the Harmony Sweepstakes Nationals in 2009, where they claimed Audience Favorite but ultimately took second to another Sweet Adeline quartet, Maxx Factor. Stephanie has been singing barbershop since 2007, prior to which she sang solo and in accompanied groups from a very young age. With LoveNotes, Stephanie has traveled around the US performing and teaching barbershop educational workshops, and in 2008 had the opportunity to perform overseas at Barbershop in Germany (BinG!). LoveNotes' latest album, From the Heart, was released in April and was produced by Grammy Award winner Bill Hare. A far cry from the country singer she dreamed of becoming, Stephanie has fallen in love with a cappella – especially barbershop.