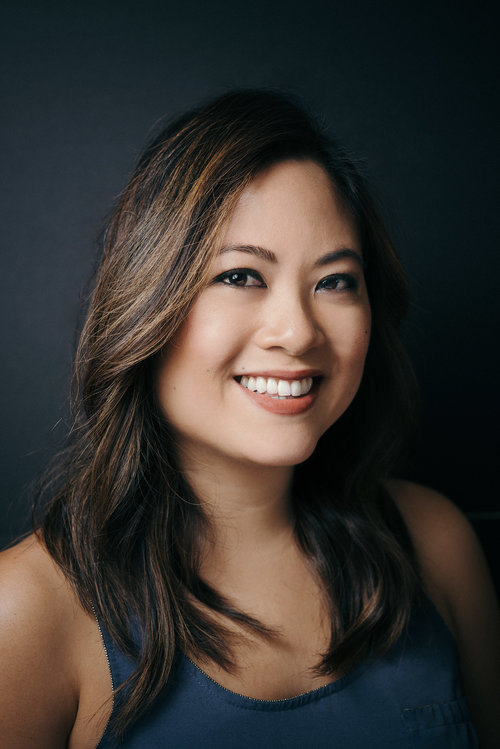 Stephanie was born and raised in Los Angeles but has been living a bi-coastal life for the last decade or so. After graduating from Yale with a degree in psychology, she moved back to LA and began a career in market research and media before heading to Harvard Business School to get her MBA. She now works with media and entertainment companies at YouTube as a Strategic Partner Manager but hopes to fulfill her master plan to become a YouTube celebrity.

Musical Experience: Stephanie plays piano, guitar, and ukulele and is a singer at home with musical genres ranging from Baroque opera to modern pop. At Yale, she sang with Mixed Company, Whim ‘n Rhythm, Yale Baroque Opera Project, and Yale Schola Cantorum; in LA, she was part of the Grammy-nominated group The Silver Lake Chorus and Top Shelf Vocal; at HBS, she sang in the cover band Three Case Day and starred as Katniss in the musical parody "The HBS Games: Catching Alpha." She also once sang backup for Jared Leto’s band Thirty Seconds to Mars in a full-body white plastic hazmat suit.

Favorite Keys Moment: Bucket of nouns at the Pier 1 Peacock Palace in the Pokonos

Fun Fact: Stephanie has gone bungee jumping in New Zealand, hang gliding in Brazil, parasailing in Mexico, and paragliding in Nepal. She has yet to go skydiving but that is next on her list.