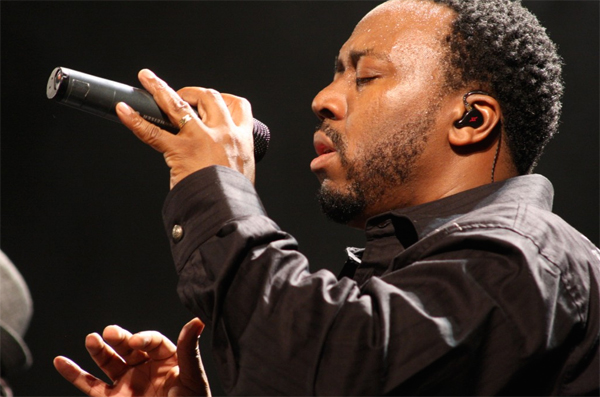 Roger Thomas started the group with his brother, Warren, and five other talented singers they had come to know over the years from singing around the city. Having been in and out of several traditional male groups over the years, Roger developed an affinity for a cappella sounds and a unique ability to create distinct harmony arrangements. When invited to sing at a major a cappella competition in New York, they won the competition, moved onto the nationals and took away two more wins.