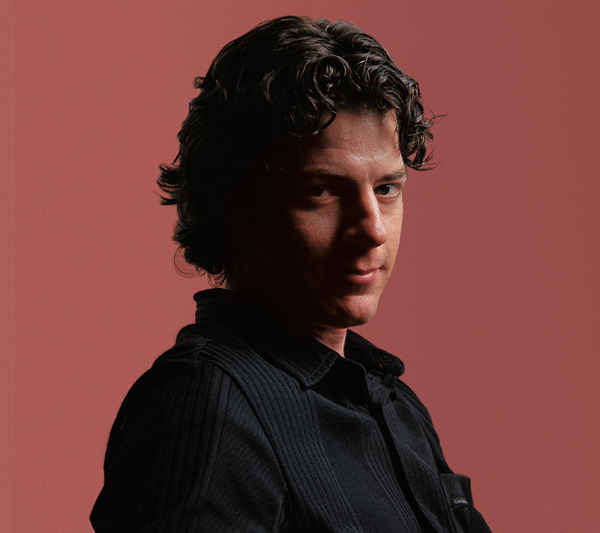 Patrick Rose has carved a name in the a cappella vocal community as the primary writer/arranger for the vocal band Eclipse. He received a bachelor's degree in composition from Utah State University before continung post-graduate studies at Berklee College of Music. He is currently based in Los Angeles and composes scores for film and network television.

His compositions and arrangements have garnered multiple industry awards and have been heard in productions ranging from the Olympic Opening ceremonies to television shows including “The West Wing” and “Mike and Molly”.