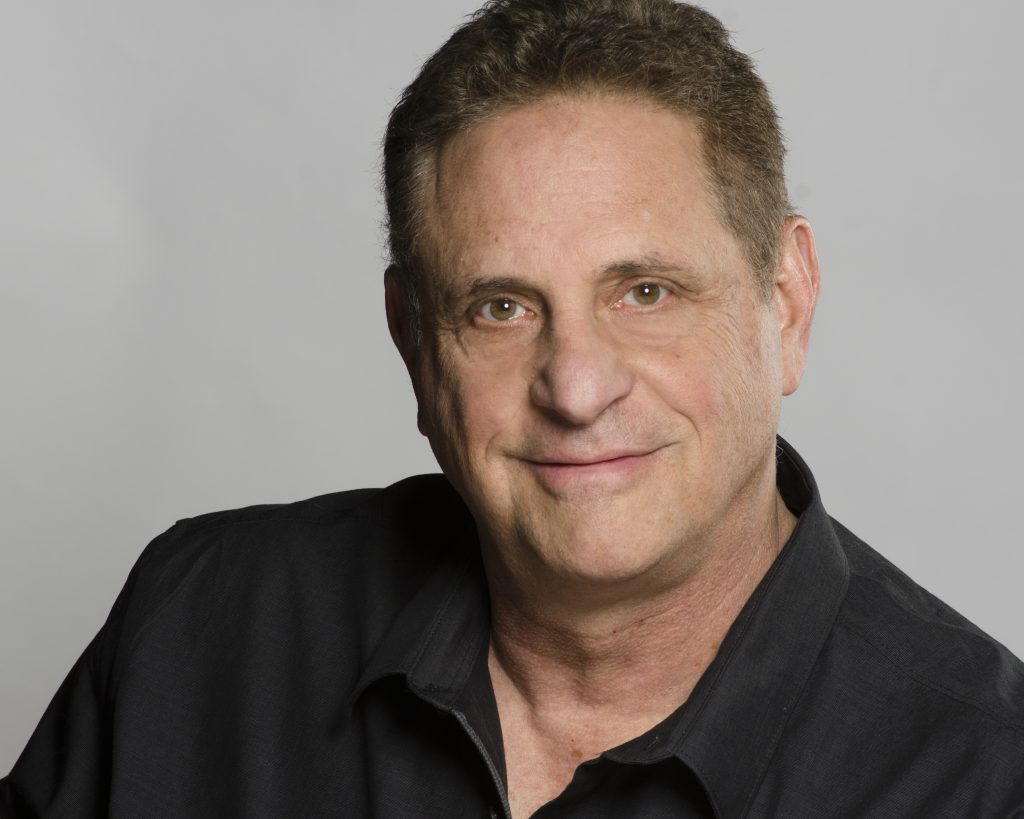 When not singing bass for the 17th Avenue Allstars, Norm Silver works as a professional actor, and has co-starred on television in: The Perry Mason Series, Father Dowling Mysteries, and Diagnosis Murder. He was also featured in the network mini-series Asteroid. Norm’s distinctive voice can be heard representing numerous regional and national clients such as: McDonald’s, Metro Ford, The Denver Post and Burger King and for web clients; Jackson Annuities and Conoco. Norm Silver is an award winning professional fundraising auctioneer and has raised millions for charitable causes since 2008.