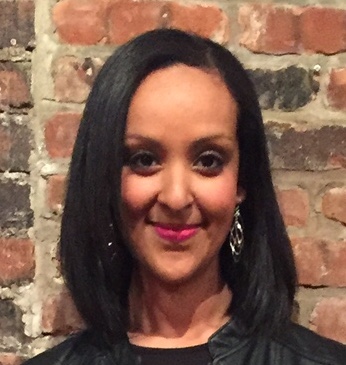 Originally from the suburbs of NYC, Meron got her start in a cappella in 2004 with Duke University's Lady Blue. She has been an active member of the a cappella community ever since, working for CASA in several roles, judging at Varsity Vocals events, performing at festivals across the country, and collaborating with some of the best in the business. Meron was a member of NYC CAL group, Empire and after moving to Los Angeles in 2012, she co-founded the all-female CAL group, Premiere and served as their President for 3 years. Meron first got involved with CASA when she joined the Los Angeles A Cappella Festival production team in 2014. A year later, she became Executive Producer of the festival, serving in that role through 2017 before stepping into the role of Director of Events. She was also Sponsorship Manager of CASA's core events team from 2015 to 2016. Meron is currently a member of professional vocal group, VXN. She works full-time in TV production, and enjoys movies, music, escape rooms, bowling, traveling, skydiving, and most importantly, happy hour.