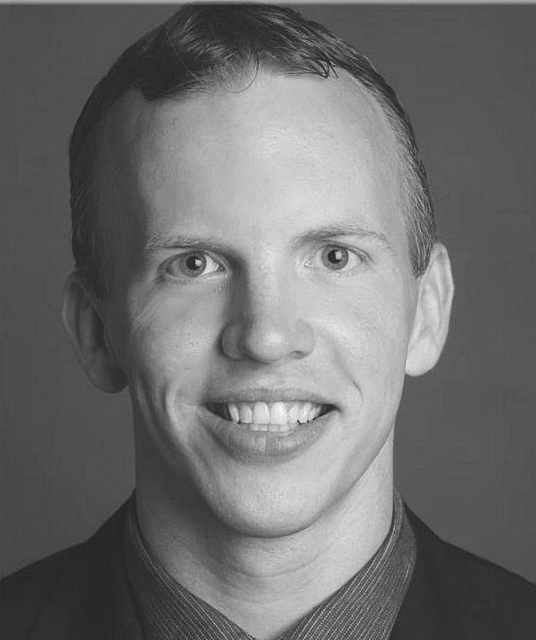 Mark Grizzard is best known to the Harmony Sweepstakes as the arranger for Chapter 6, three-time Chicago regional winners and National Champions in 2004. Throughout the last decade, the group has toured to over a thousand venues in 44 states, and tour highlights include a performance at the Kennedy Center and a video feature on American Idol. Mark’s arrangements have earned him several national awards, and he was songwriter and producer for Chapter 6’s CARA-winning album “Color by Number” in 2011. Mark is currently pursuing a master’s degree in music composition at Illinois State University, where he serves as a lecturer for music theory and arts technology courses. He is also music director at First Baptist Church in Peoria, IL and is a freelance writer, performer, and clinician.