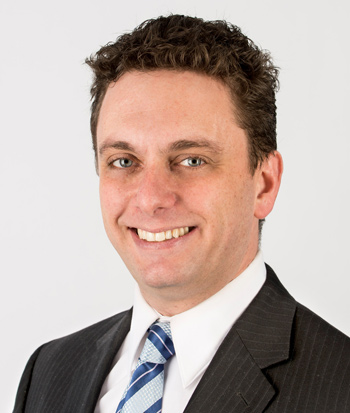 Loren Shevitz is well-versed (and well-chorused?) in several styles of a cappella music. He has served as the director, producer, and primary arranger for Chicago’s premier Jewish a cappella ensemble Shircago, which was selected to appear on the first-ever Best of Jewish A Cappella album. He is also assistant director of the gold-winning men’s chorus New Tradition. Additionally, Loren and his father Henry operate the music arranging and transcribing company Cameo Lake Music, which has produced dozens of arrangements over the years. Their works have been performed by the Michigan Opera Theater, Fish N Chips A Cappella, and the internationally-renowned cantor Alberto Mizrahi. Outside of the a cappella world, he has been music director and pianist for the Young Actors Ensemble 2012 and 2013 productions of “The Music Man” and “Once Upon a Mattress”. Loren has also served in the professional High Holy Day choir at Anshe Emet since 2008. Loren earned his bachelor’s at the University of Michigan, where he was a founding member of the a cappella group Kol HaKavod, and his master’s at the University of Chicago, where he was a co-founder of the nationally-recognized a cappella group Voices In Your Head and the Russian folk choir Golosá.