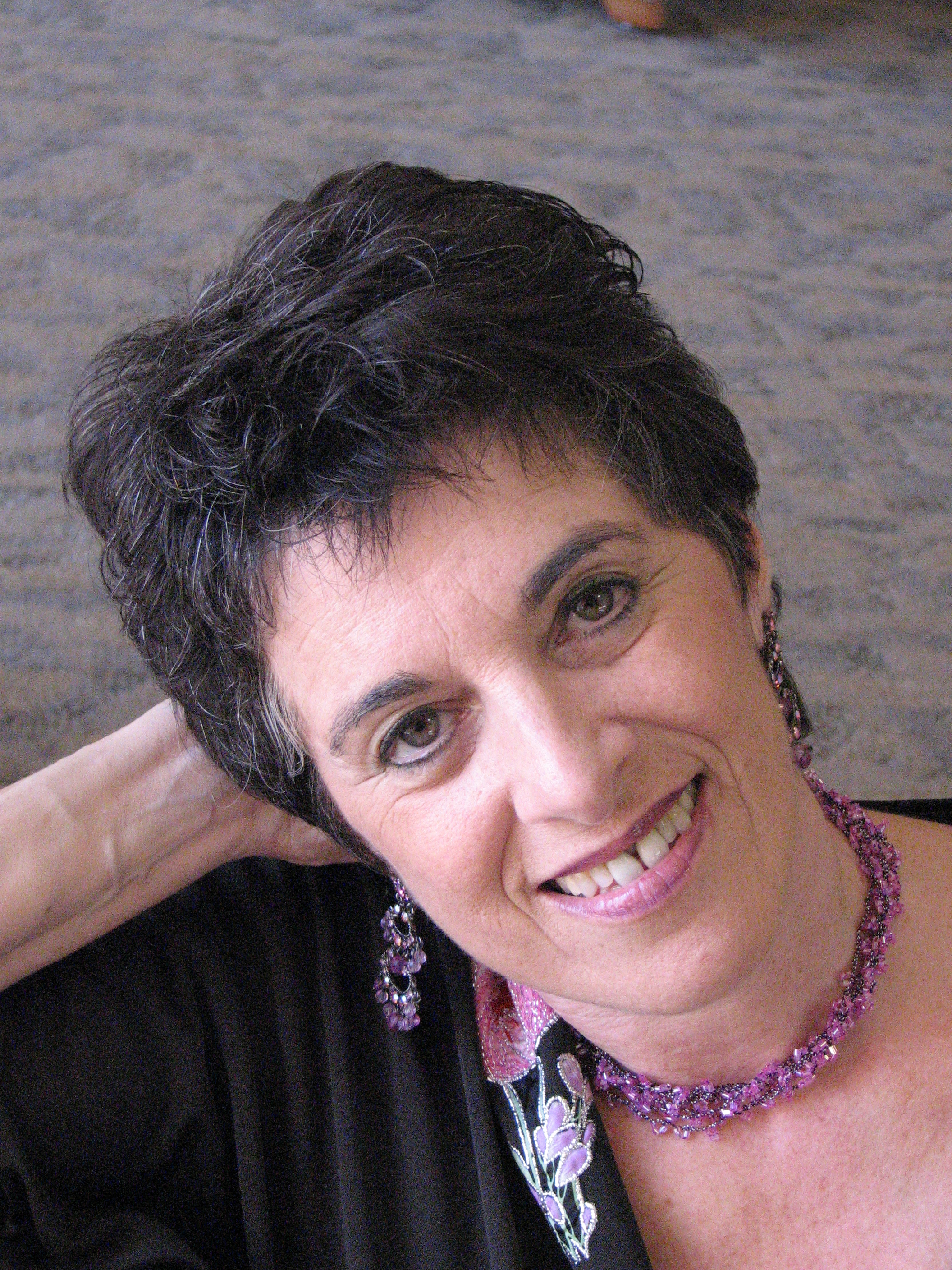 Linda Hirschhorn is a singer-songwriter, a cantor, a chorus director, and a storyteller. She has been performing for Jewish audiences since the age of 15. A graduate of a New York yeshiva, she studied and lived in Israel for two years. She has received extensive musical training in New York, Jerusalem and California. In addition to regular concert and club appearances, Linda has performed at numerous colleges, synagogues, conferences, festivals and rallies both alone as a soloist as well as with Vocolot, her women's a cappella vocal group. She has recorded seven albums of original compositions.

Linda's music reflects the wide historical experiences of the Jewish people: from contemporary life in Israel and America to the lives of both her immediate ancestors of the past century as well as those from biblical and early rabbinic times.

Linda's music, whether she sets it to lyrics of her own composition or to texts of biblical, mishnaic or liturgical origins, uses folk, classical and Jewish musical idioms. Regardless of the origin of the texts she uses or the melodies she employs, her music reflects a concern for peace, justice and compassion. Her music - beautiful and inspiring, melodic and lyrical - is always intellectually and spiritually deepening.