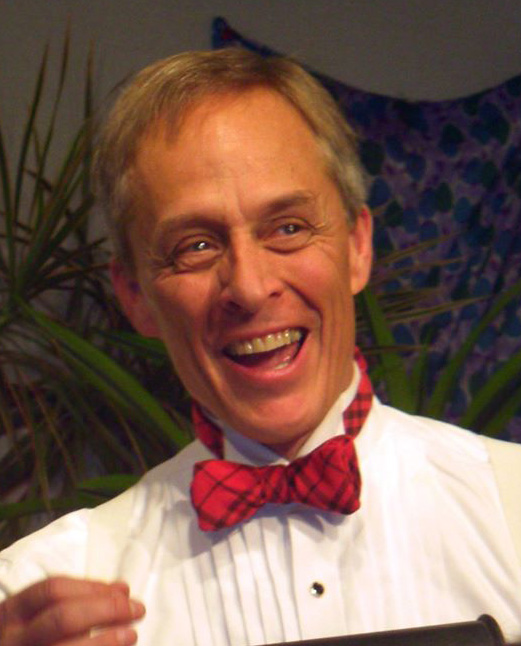 Kenyon Erickson is most notorious as one of the Tone Rangers, who won three Audience Favorite and three Best Arrangement Awards, along with numerous Runner Up awards, at the Mid-Atlantic Region Harmony Sweepstakes throughout the 90's before their magnificent trip to San Francisco for the Nationals in 2002. The Rangers also hosted three times and subsequently won a string of Wammies, including one for their most recent CD. Kenyon’s preparation began with a John Phillip Sousa Award in High School for outstanding musician, followed by graduation from the University of Utah with a degree in choral music (Magna cum Laude -- big deal). As a grad student at Cornell University, Kenyon discovered the CU Glee Club and their subset, the Hangovers. In 1986, his friendships and Hangover harmonies lead to the founding of the group you know today as the Tone Rangers and rest is history. Over the years, Kenyon has also toured Europe and Asia, sung in large and small choruses, including the esteemed Choral Arts, continues to lead young church choirs, and teaches selective voice students. He is best known in his neighborhood for leading ad hoc sing-alongs.