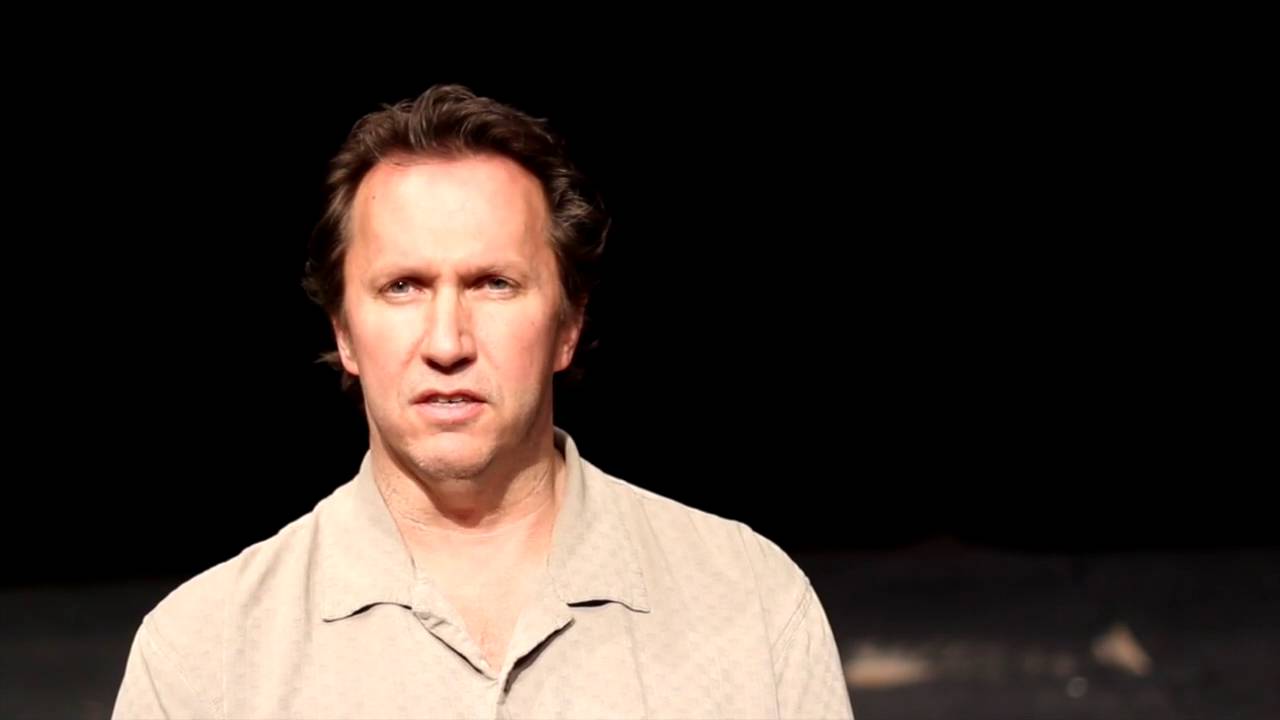 Kelly grew up in Redmond, Washington. From the time he was about three years old, he would often sit around singing songs while his father accompanied him on the piano. With his younger siblings, Kevin and Colleen, they would do the dishes all the while singing songs in three-part harmony. Show less

Kelly was primarily an instrumentalist growing up. Playing the violin, trumpet and much later, the bass. He didn’t really start taking singing more seriously until he got to High School. He has played in all kinds of bands, from Jazz & Latin, to Rock. Although his emphasis has changed primarily to writing, singing and producing, he still plays bass on different projects from time to time.

Kelly has a B.A. and a M.A. in Music education, getting both degrees from Central Washington University. Currently, Kelly is on staff at Bellevue College where he coordinates the Recording Arts program.

Over the years, Kelly has developed a reputation as one of the finest vocal jazz directors in the country, directing award winning jazz choirs, doing workshops, clinics and adjudicating on a regular basis.

Aside from being musical director and one of the founding members of Groove for Thought, Kelly works as a mixing engineer and producer on various projects through his own production studio.