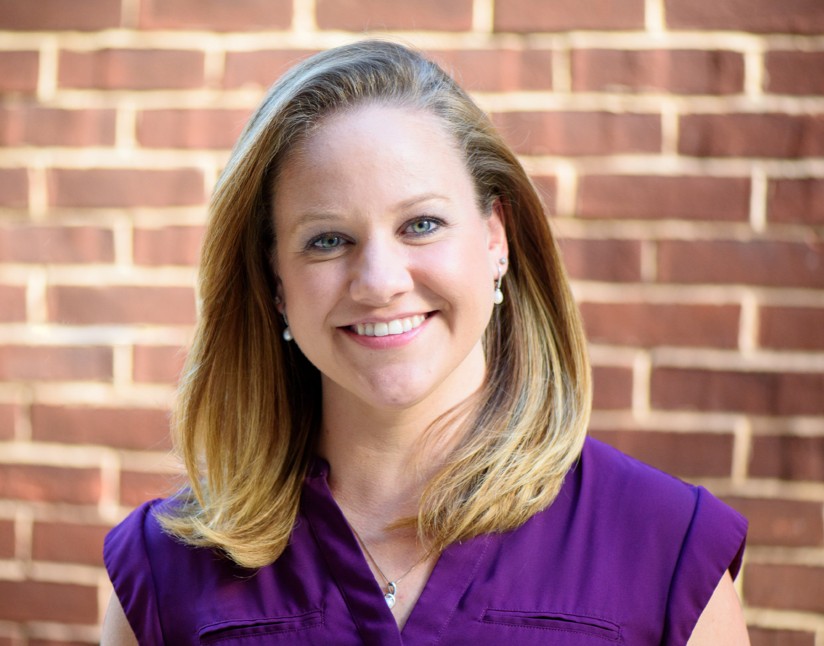 Southern songstress Kara Christ joined the Vox Pop family in the Spring of 2014. Originally from Georgia, Kara moved up to our Nation’s Capital in 2009 and is no stranger to a cappella. She is an alumna of University of Georgia’s all-female group, Noteworthy, and co-ed ensemble, With Someone Else’s Money. Kara lent her dazzling vocals to Noteworthy’s nationally ranked and award-winning album “99 Problems But a Pitch Ain’t One,” and competed twice in the International Championship of Collegiate A Cappella. After college she decided to seek out a cappella once more, and before joining the ranks of Vox Pop, she performed with the DC-based a cappella group Word of Mouth from 2012 to 2014, during which time she helped them go on to win the first annual A-Ca Challenge Competition hosted by the Alexandria Harmonizers in March 2014.

In addition to moonlighting as a street performer, Kara works in the Marketing Department of KPMG. She and her husband welcomed their first child, a baby girl named Nora, in February of 2018, so she has been experimenting with just how many high notes she can hit at rehearsals on 2 hours worth of sleep. She also recently discovered exercise, and you can now catch her at an OrangeTheory gym class 3-4 times a week!