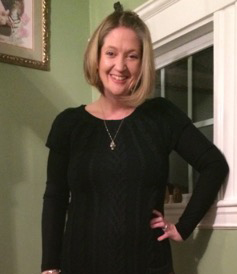 Jodi Jenkins Ainsworth is the soprano in Vox One, an award-winning a cappella jazz quintet from the Boston area that formed at Berklee College of Music. Vox One has performed internationally and has opened for Ray Charles, Chicago, the Persuasions, the Bobs, the Woody Herman Orchestra, and the Count Basie Orchestra. The group earns wide acclaim for their performances and CDs. As a studio singer, Jodi has been heard commercially across the US and in Japan in radio and television spots as well as film-scores for major motion pictures. She has been teaching private voice for over 15 years and is currently on faculty as an Associate Professor in the Voice Department at Berklee College of Music in Boston, MA. Jodi teaches all styles and vocal technique, but specializes in Gospel, R&B, and Jazz. Jodi enjoys working as a clinician/adjudicator with various vocal jazz and a cappella groups around the country and is also an active worship leader and pianist.