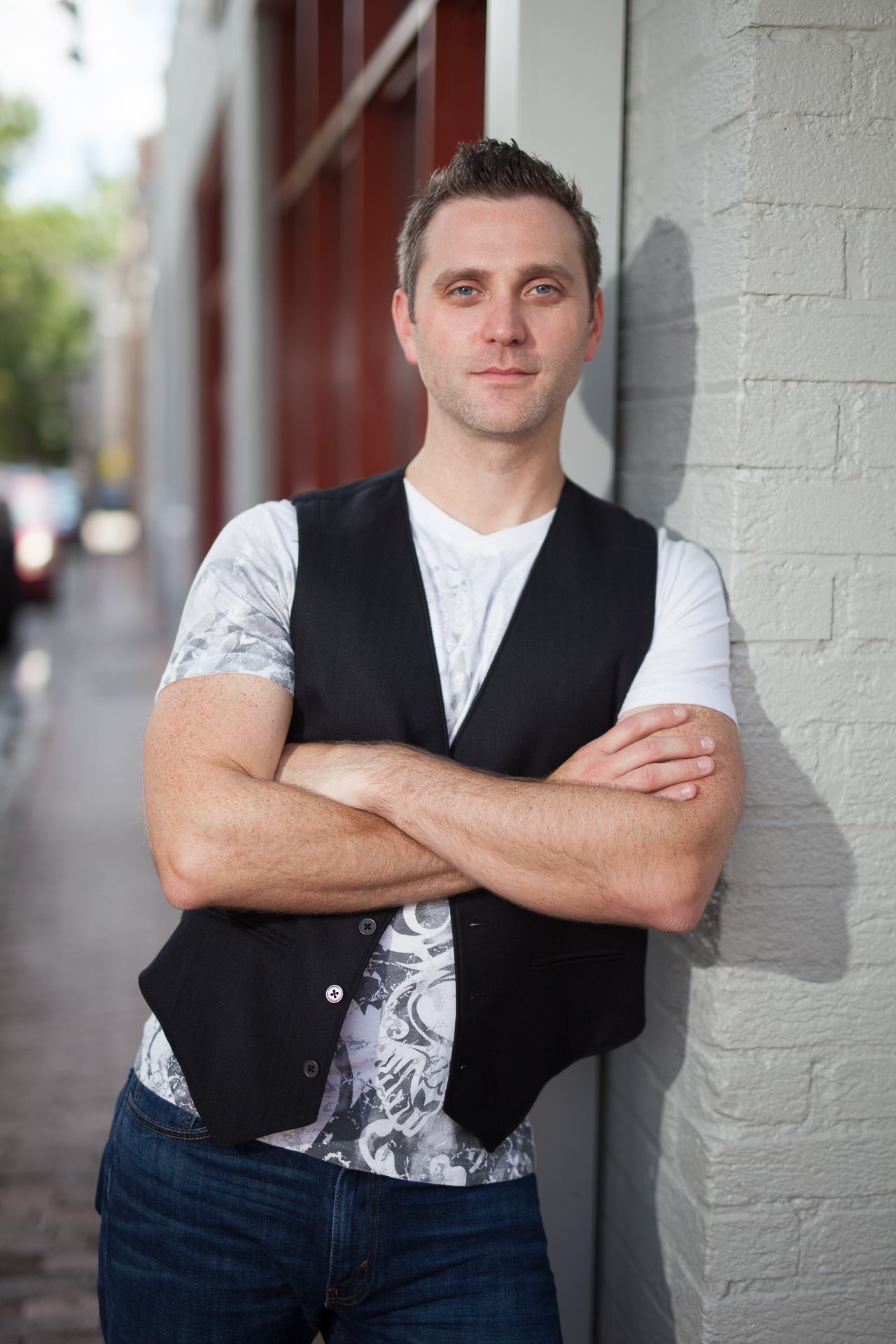 With his driving beats and thumping patterns, James is transit’s rhythmic backbone. Having studied piano, drums, and voice from an early age, James began his life in a cappella music as part of a traditional high school quartet. As a member of the Grains of Time at North Carolina State University, he began to experiment with vocal percussion and developed a passion for the vocal band style.

Over the course of three years and hundreds of performances, James honed his skills as a vocal percussionist and quickly developed a reputation as one of the most talented “mouth drummers” in the area.

Audiences frequently ask James where he stores the drum machine, only to be amazed to learn that EVERY drum sound they hear comes only from his mouth. Since founding transit in 2005, James has performed throughout the United States and has led numerous vocal percussion workshops and master classes.