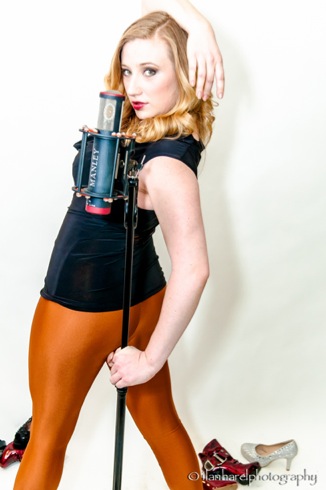 Haley Clair is an actor, singer, dancer, and voice over artist based in NYC. Originally from Sonoma, CA, she has been the voice of several national commercials for notable brands such as Cricket Wireless, Spotify, and Audible Audiobooks. Haley has worked regionally in musical theater since the age of 16. Some of her favorite roles include Peter Pan (Peter Pan), Melpomene (Xanadu), Helene (Sweet Charity), Mrs. Thistletwat (Avenue Q), Sour Kangaroo (Seussical), and Judy (A Chorus Line). Haley has performed at several venues in California, including NASCAR’s Sonoma Raceway, where she sang the National Anthem. She has also served as a judge at SingStrong a cappella festival. Haley holds a BFA in Musical Theater from The Boston Conservatory