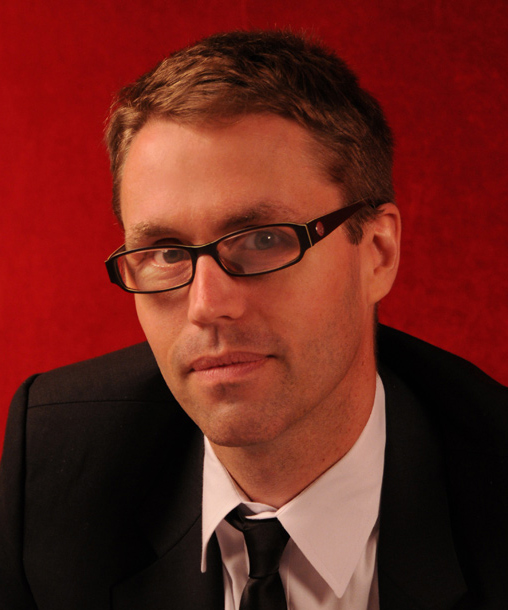 Born in San Francisco, California, Deke Sharon has been performing professionally since the age of 8, and as a child toured North America and shared the stage in operas with the likes of Pavarotti. Heralded as "The Father of Contemporary A Cappella," he is responsible for the current sound of modern a cappella, having created the dense vocal-instrumental sound in college, subsequently spreading it around the world.

As the founder, director and arranger for the House Jacks, the original "Rock Band Without Instruments," Deke has shared the stage with countless music legends, including Ray Charles, James Brown, Crosby Stills and Nash, Run DMC, The Temptations, LL Cool J and the Four Tops, and performed for luminaries including President Bill Clinton. The House Jacks have eight albums, and dozens of international tours to their names, including multiple appearances Carnegie Hall, and performed the Monday Night Football Theme with Hank Williams Jr. in 2011.

Deke produces "The Sing-Off" worldwide (USA, Netherlands, China), which had the highest ratings of any new, unscripted television show in the US in 2009, and was the third highest rated show on NBC in 2010. In addition, Deke served as arranger, on-site music director and vocal producer for Universal's "Pitch Perfect" starring Anna Kendrick (2012).