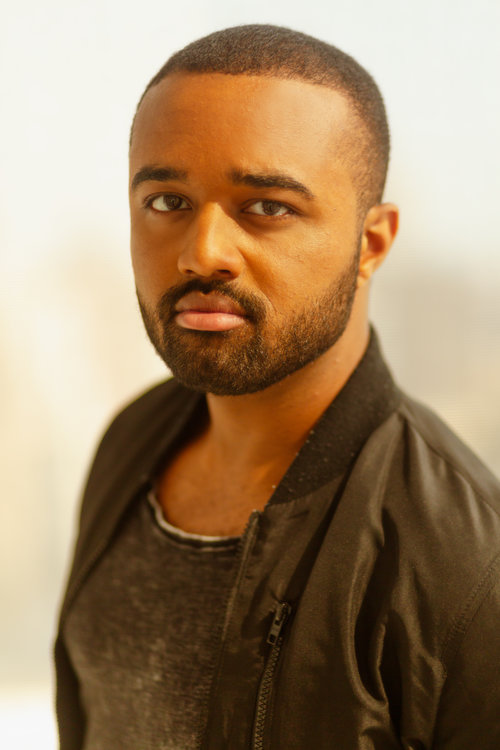 David Rowen is a Helen Hayes Award-nominated actor and musician based in New York City. He holds a Bachelor of Music from James Madison University (JMU), where he studied classical voice, piano, and music industry. He sang with JMU's premiere co-ed a cappella group, The Overtones, and served as the music director for several semesters. Some of his arrangements can be heard on the Best of College A Cappella and Voices Only compilation albums. David produces the music YouTube channel, davidrowen/creative, which he uses to showcase music videos featuring his collaborative arrangements and covers of pop songs and Broadway tunes. Supported by a growing subscriber base and over one million views, his work has been praised by Playbill, Broadway.com, and the award-winning composer/lyricist, Stephen Schwartz. David appeared Off-Broadway in Bob Marley's Three Little Birds, and he has worked regionally at Shakespeare Theatre Company, Studio Theatre, Lyric Theatre of Oklahoma, Olney Theatre Center, and Signature Theatre, where he performed in the world premiere of the Sheryl Crow and Barry Levinson musical, Diner, helmed by Tony Award-winner, Kathleen Marshall. In addition to performing, David regularly doubles as a music director, accompanist, and music/video producer.