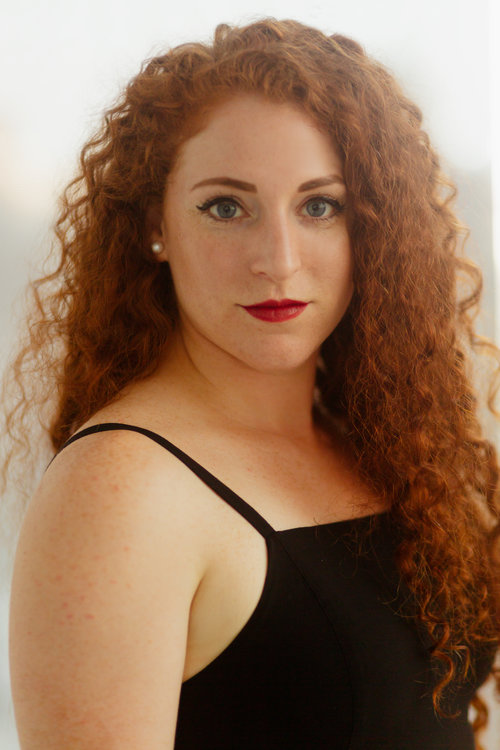 Dara Orland is a singer, dancer, actress, and choreographer based in New York City. She holds a Bachelor of Fine Arts from New York University's Tisch School of the Arts, where she studied Musical Theatre at the New Studio on Broadway. She sang with NYU's Jewish a cappella group, Ani V'Ata, all four years of college, and her love of a cappella only grew from there. Dara has performed at many of NYC's most prestigious venues, including The Beacon Theatre, Radio City Music Hall, The Theatre at Madison Square Garden, 54 Below, and Yankee Stadium. She has worked all over the country as an actress, and her choreography has been featured Regionally, Off-Broadway, the NYC Fringe Festival, and The National Theatre of Abu Dhabi.