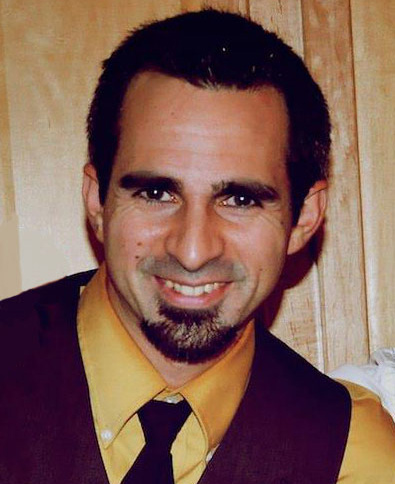 Dan has been a part of the a cappella community for over 10 years and is the co-founder and business manager of the Boston-based group, Fermata Town. Behind his leadership, Fermata Town has released two award-winning albums, performed at international festivals and appeared on network TV. In 2013, Fermata Town captured the Boston Harmony Sweepstakes championship before placing third overall at Nationals where they took home "Best Original Song" honors. He is a founding board member of the Contemporary A Cappella League and voluteer program manager for the Contemporary A Cappella Society of America (CASA). An active member in the Boston a cappella community, Dan enjoys attending local shows and volunteering for Varsity Vocals during ICCA season.

Prior to Fermata Town, Dan sang collegiate a cappella at Emmanuel College in Encore!, the college’s first-ever coed group which later changed its name to In Good Company.

Outside of a cappella, Dan works fulltime at Emmanuel College as the Director of Athletic Communications. Dan is also an Assistant Coach to the University of Massachusetts Boston Women’s Soccer Team and an adjunct professor at Lasell College where he teaches a sports journalism course.