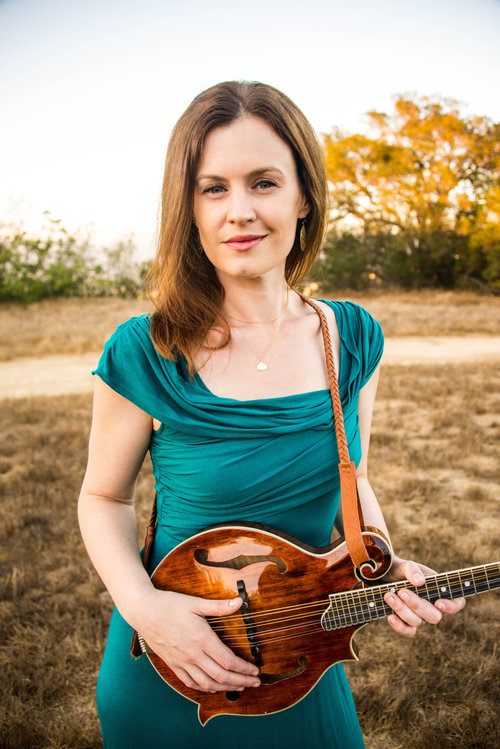 Courtney Gasque Politano grew up on a horse farm in Vermont, a far cry from the fast pace of Los Angeles. She comes from a musical family so when they weren’t riding, someone was always practicing. Courtney received her Bachelor’s degree in Music Education with a concentration in French Horn from Indiana University and her Master’s degree in Jazz Studies with a concentration in Vocal Jazz from CSU, Long Beach where she sang in the vocal jazz group Pacific Standard Time, under the direction of Christine Guter. Courtney teaches pre-school through 8th grade general music, choir, and strings, and also maintains her own private voice studio. In addition to The Honey Whiskey Trio, she also performs with Vox Femina of Los Angeles, and the Part-Time Rivals, with her husband, Matt Politano.

As a composer and arranger, Courtney focuses primarily on vocal music, in the folk & bluegrass tradition. She arranges for Honey Whiskey Trio, church groups and various choral ensembles.