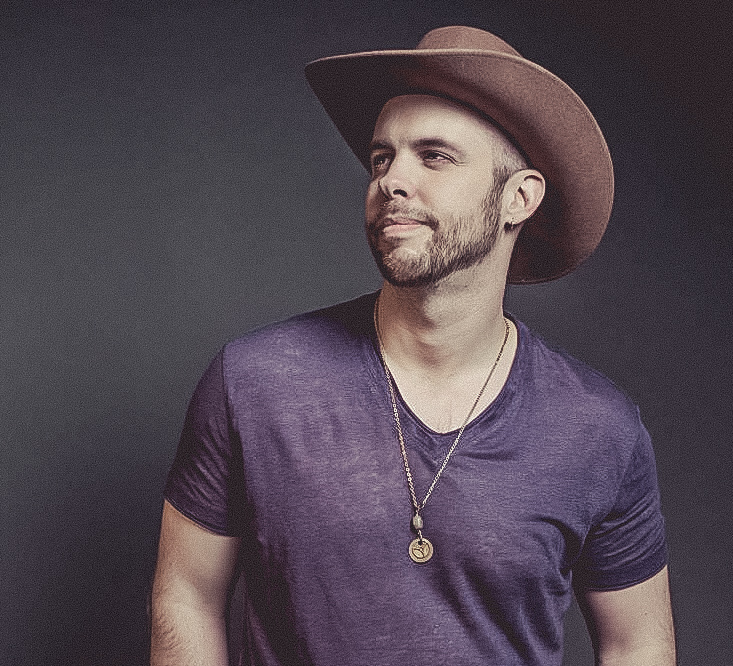 From the very beginning I grew up in a musical family. My mom has always been a professional musician, and my brother and sister both pursued music quite a bit – family jam sessions were a normal and frequent occurrence (dad did his best to keep up). When I was about 16 or so before my junior year of high school, I made the decision that I was going to pursue music as my career and eventually attended Gustavus Adolphus College in St. Peter, Minnesota for 3 years.

Before my senior year my life took a big detour, as I was offered a job at a video game company called Ensemble Studios in Dallas, Texas to help design their next computer game. I did that for several years before returning home to Minnesota and finishing my college career at Minnesota State University, Mankato with a degree in music. At that point my brother Adam and I started pursuing Home Free as more of an actual career, rather than just a dream.

Flash forward many years later, Home Free won the NBC TV show The Sing-Off and my whole world has changed. I spent 3 years touring the country with Home Free, making new friends and fans all over and having some incredible experiences. Eventually though, I felt my calling going in a different direction so I made the difficult decision to depart from the band and pursue my own solo career. Since that time I have released FIVE CDs, including my original album Shine and my a cappella gospel album RISE, as well as founded a new band called 7th Ave that released its first CD, Debut. I don’t know what the future holds, but I’m glad you’re interested in the ride with me!