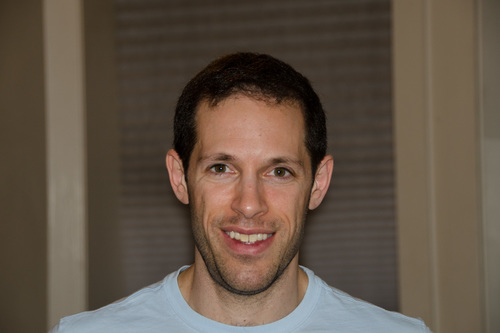 Brad started his a cappella career back in college, took a rather long break, and then re-kindled his love for a cappella when he learned about Supreme Chord! In addition to singing, he enjoys arranging songs for the group, as well as composing and recording his own songs and music videos. He can also be seen on his bike riding around the city or in the mountains, and on the soccer field when not singing.