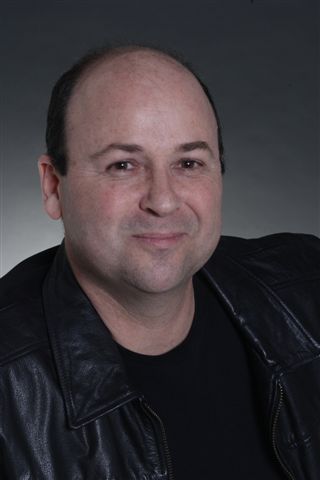 HouseBlend’s tenor, Bill, has enough love for musical theatre that he graduated from college with a degree in drama. Before graduating, Bill managed to play such roles as “Rolf” in The Sound Of Music, “Matt” in The Fantastiks and “Lancelot” in Camelot. After college, Bill went into business, but continued to study voice privately for several years. Bill had expected to be heavily involved in community theatre at this stage of his life, but has found his role in HouseBlend better than anything he expected. Luckily, life doesn’t always turn out as planned.

Bill sings in the Chancel and Chamber Choirs at Concord United Methodist. Combine that with HouseBlend rehearsals, and Sundays are very busy.

Bill lives in Martinez with his wife, Maureen, where he works out of his home as an independent insurance agent.