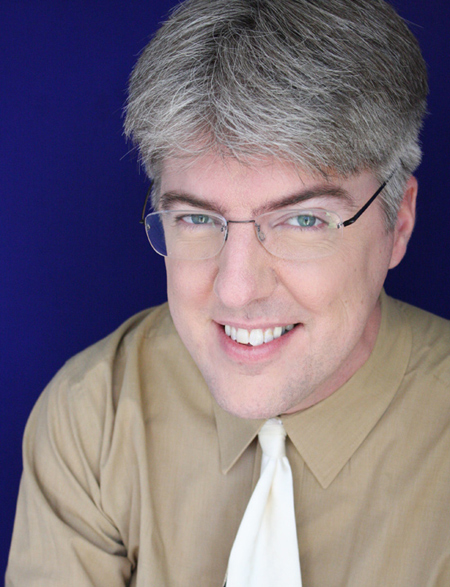 Andrew Blendermann mostly hangs out in piano bars (as a performer, not as a barfly), where his repertoire spans over 2000 songs. He has entertained regularly at Big Shot in Arlington Heights, Mastro's Steakhouse in Chicago, and The Signature Room at the 95th. He spent a decade banging on grand pianos at Howl At The Moon in Chicago, Milwaukee, and Cleveland. As a vocalist, Andrew has directed several a cappella groups (including the "Navy Pier Players", using his own arrangements), and he is currently singing with Chicago Voice Exchange, three-time winners of the Chicago Harmony Sweepstakes. Andrew also has produced the Harmony Sweepstakes A Cappella Festival (Chicago Regional) from 2001 to 2018, and plans to continue his work behind the scenes.