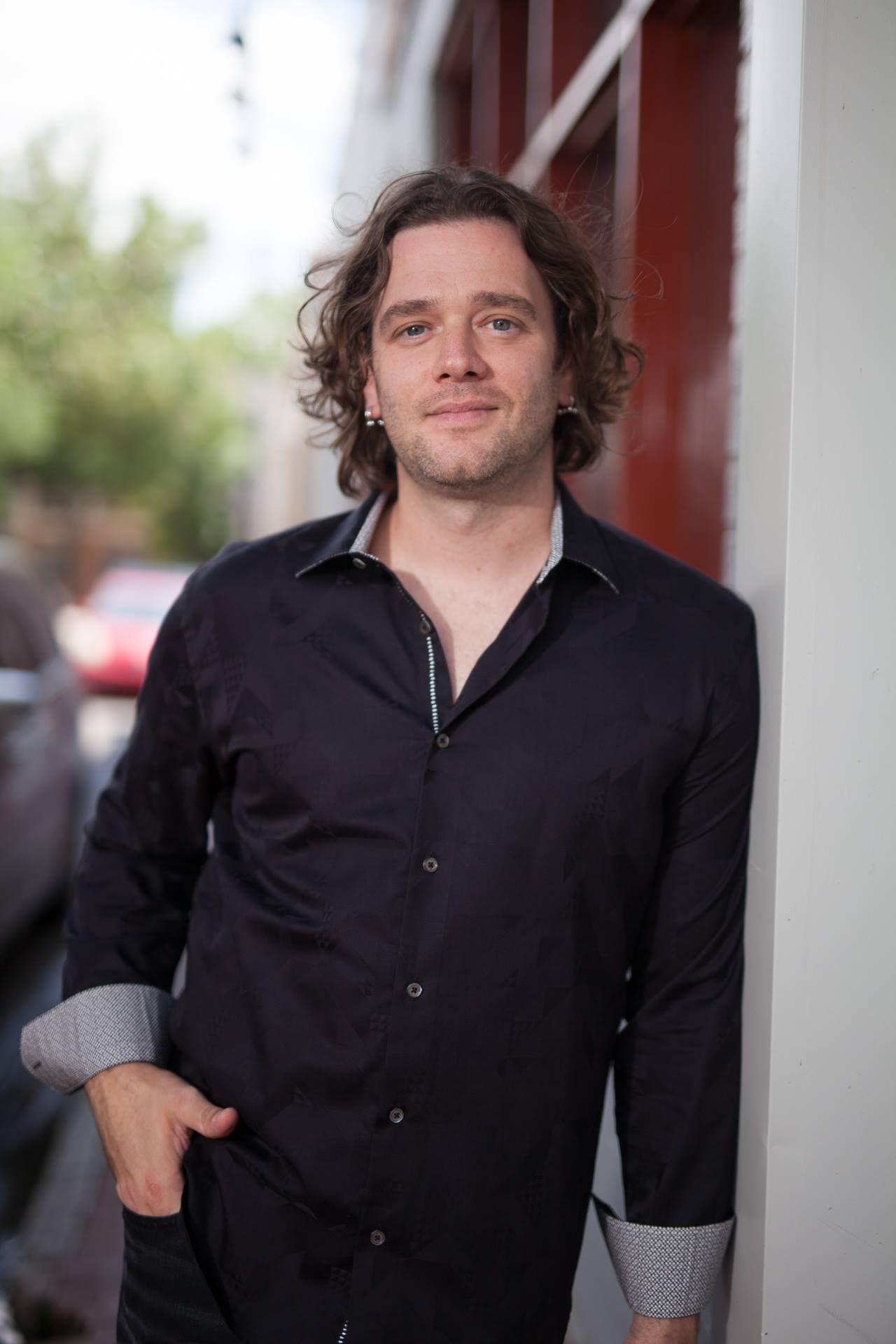 Adam Lee Decker used to roam the halls of Cortland High School with a song in his heart. After graduating in 2001, he found musical theater at SUNY Cortland. The love affair with music bloomed. He began touring the East Coast as the lead singer for The Fault Line, a vocal rock band.

Adam and the Faultline took on the world and entered America’s Got Talent sailing through to the top of the show. Adam set his sights even higher and took on the challenge of American Idol; impressing judges Randy, Jennifer and Steven Tyler. He was a vocal force to reckoned with and climbed through the Idol rounds but just missed grabbing the brass ring.

Adam met up with the established group Spaceship Days and reenergized the group. His first project with them would earn Spaceship Days a Grammy nod. With Adam fronting the band, the group took home a coveted Regional Rock Band of the Year award for two years in a row. Adam is currently still fronting Spaceship Days and has a passion for performing acoustic shows throughout the Triangle area of North Carolina.