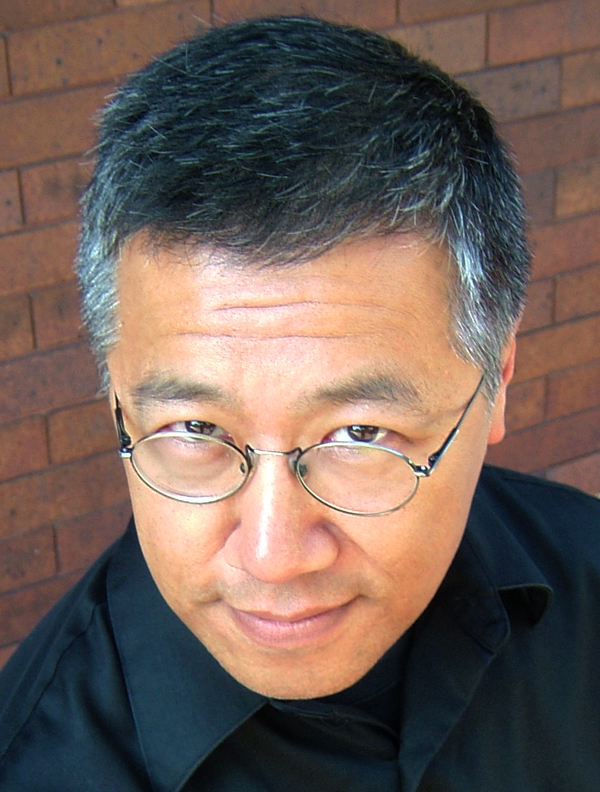 William Chin is the founder and director of The Oriana Singers, a six-voice a cappella ensemble that has presented concerts in the Midwest, Europe, and Central America since 1979. He is assistant conductor of the Chicago Symphony Chorus, a position he has held since 1999. He is also music director of the Oak Park and River Forest Children's Chorus, and director of the Symphony Chorus for the Symphony of Oak Park and River Forest. Bill is active as a professional singer in the Chicago area and performs with the Cathedral Singers and Schola Antiqua. He has been involved in numerous recording sessions both as a singer and conductor. He has been on the adjunct faculty for both DePaul and Roosevelt Universities, and is the recipient of a Joseph Jefferson Citation