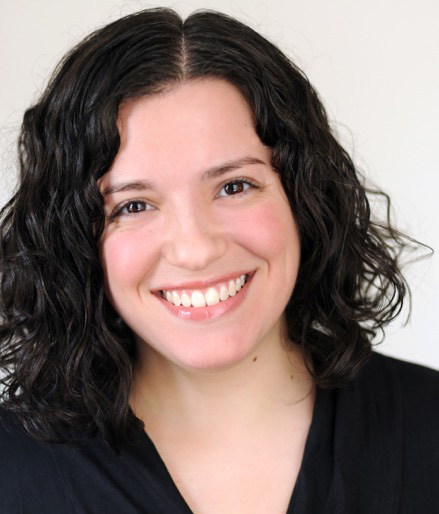 Sara Yood has been a producer for Varsity Vocals since 2003 and has been singing a cappella since her high school years. Sara has previously served as ICCA Midwest Producer and ICCA Northeast/New England Producer, and beginning in 2016, is also the ICHSA Northeast Producer. Sara served as both Concert Coordinator and Group Coordinator for The Amateurs at Washington University in St. Louis, leading the group to their first appearance in the ICCA Midwest semifinals. After moving to New York City in 2004, Sara sang with Treble, a New York City semi-professional all-female a cappella group. Sara then attended Fordham Law School, where of course she directed the law school’s co-ed a cappella group The Tortfeasors. She is now an intellectual property lawyer in Manhattan, where she is he alto section leader of the New York City Master Chorale