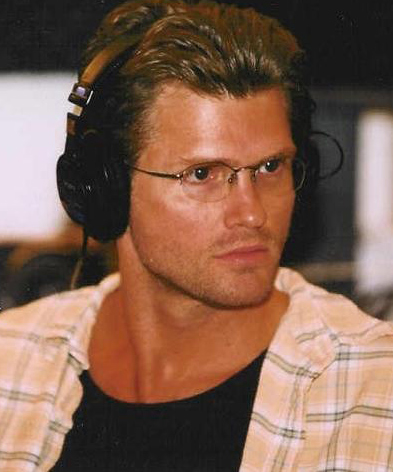 Composer, arranger, and singer Roger Treece has spent the past several years developing a new kind of choral music, combining traditional classical elements with jazz, funk, gospel, and the vocal innovations of his frequent collaborator, Bobby McFerrin. Roger has been commissioned by the Danish Radio Symphony, the Los Angeles Master Chorale, the Chicago Symphony Orchestra’s Ravinia Festival, the Chicago Children's Choir and many others around the world. In addition, Roger has produced and arranged over 30 albums for artists such as the Bobby McFerrin, the Manhattan Transfer, the New York Voices, Mark Murphy, and Janis Siegel, as well as music for film and television, earning him five Grammy Nominations, fourteen downbeat awards, and industry accolades for his music education projects for children.

Roger tours worldwide as a vocal soloist and a member of Bobby McFerrin's 12-piece vocal ensemble, Voicestra. Roger Treece has been nominated for 5 Grammy Awards as an arranger, producer, singer, and engineer, and has won 14 DOWNBEAT awards as a soloist, ensemble member, director and arranger. In 2010, his arrangement of "Baby" (VOCAbuLarieS) was nominated for "Best Instrumental Arrangement Accompanying Vocals" : the first time in the history of the Grammy Awards that an a cappella arrangement has been nominated for an instrumental arranging award.