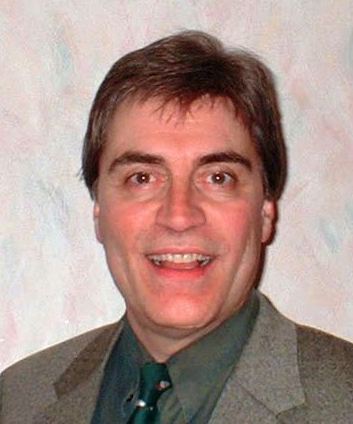 Phil hosts a vocal harmonies radio show, The Human Voice Show, Wednesday nights 8-10 pm on KRCB 104.9 FM, Santa Rosa/Napa/Marin, and online at www.krcb.org featuring vocal groups, with the accent on a cappella ensembles of many styles and eras.

He served as a Barbershop Harmony Society contest judge (Singing Category) from 1993-2013. He started in a cappella with the Stanford Mendicants (director, ’77-78), subbed in Chanticleer in '84, earned 3 Down Beat Magazine jazz "dee-bee" awards in the Foothill College Fanfairs ('86-8), and has sung in five NorCal champion barbershop quartets.

He’s hosted local a cappella radio shows on KRCB Santa Rosa ('95-present) and KKUP Cupertino ('85-2021); and was co-founder (with Deke Sharon and Buddy Saleman) and host of CASA's "A Cappella Radio International" from 1996-2002. He also hosted the week-long video-webcasts of the BHS International Contests from 2000-06).

Phil directed the Marin Chorus of the Golden Gate from 2007-18, and the Santa Rosa Redwood Chordsmen for many years. This is his sixth appearance on the Harmony Sweepstakes panel.