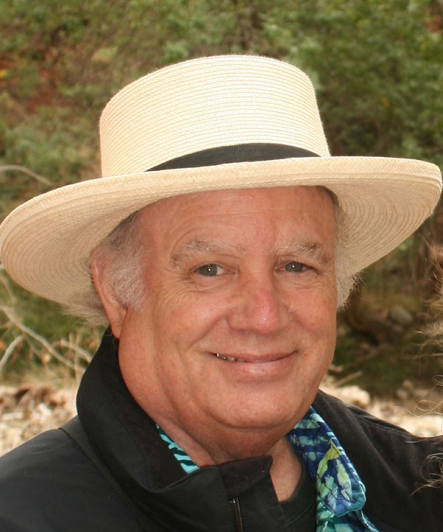 As a principal member of the rock band Big Brother and the Holding Company, Peter achieved rock icon status. Not only the group's bassist, he also played guitar and sang lead vocals on the band's first record with Janis Joplin, and wrote several of their songs. Subsequent to that auspicious success he played with Country Joe and the Fish, and well as Bay Area supergroup the Dinosaurs. In recent years, while Big Brother continue to tour and perform, Peter began working behind the scenes in the music business. Currently he works for City Hall Records, the nation’s largest independent music distributor and is active in the San Francisco Chapter of NARAS (National Academy of Recording Arts and Sciences).

Big Brother and the Holding Company