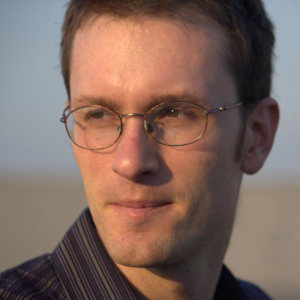 Mike Rowan is the Communications Manager for Chorus America and a veteran of the choral world with diverse experiences in nonprofit arts administration, communications, and education. He is deeply involved in vocal ensembles locally, singing with The Capital Hearings, where he serves as the assistant music director; and the 18th Street Singers, where he was previously the communications director. He was a co-producer on The Capital Hearings' first two albums, When The Night Is New (2017) and Opening Statement (2013). Mike is a graduate of the University of Michigan, where he earned a bachelor's degree in organizational studies. He is a former music director of the UMich Dicks & Janes, and an alumnus of the Michigan Men’s Glee Club.