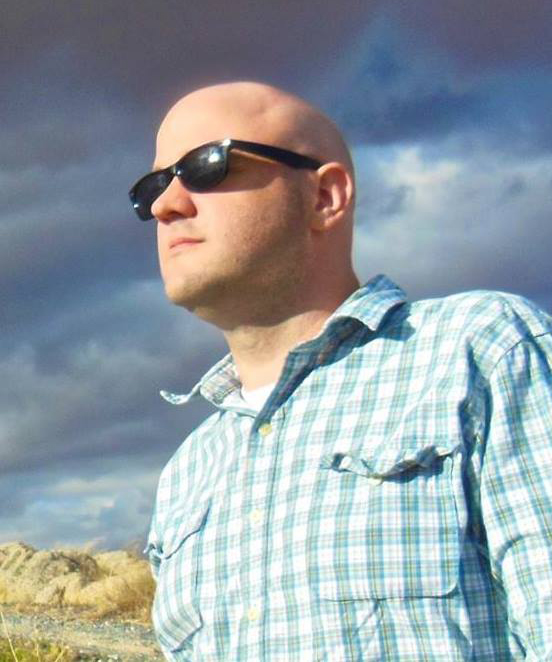 Kieran Daly's love for music can be traced back to the day he learned how to put the needle on the record. He performed his first solo in fifth grade with the select Cambiata Boys Choir in his hometown of Wethersfield, CT. Through high school, he sang in church and high school choirs, chamber choir, and played featured and lead roles in his high school musical productions. In 1988, Daly was a founding member of the Wethersfield Teen Theatre Company, which still provides teens with summer theatre opportunities to this day. He helped expand the opportunties to all ages, co-founding The Dreamcoat Theater Company in 1990. Voice over work and acoustic coffee house performances rounded out his experience until he founded Seventh Heaven, a men's a cappella group, at Albright College in Reading, PA. After graduation, Daly relocated to DC, and sang for several years with DC's Take Note! and Mojo Vox. Today he can be seen from time-to-time singing at select shows with 80s tribute band The Reflex when he's not "serving time" as the soulful tenor for Cartoon Johnny, who won the Mid-Atlantic Regional in 2005 and brought the house down as hosts in 2006. He is currently working on Cartoon Johnny's latest CD, due out late this summer.