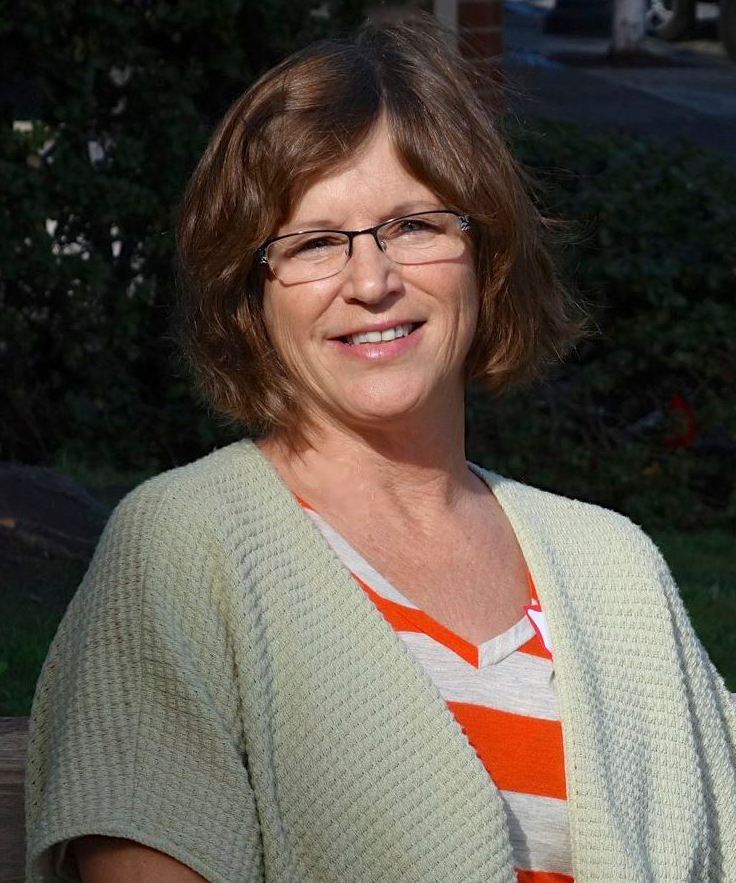 Kelly McRae works in management and artist relations, developing new talent, for Grammy award winning record producer Narada Michael Walden and Perfection Light Productions at Tarpan Studios in San Rafael. She has been active producing concerts and event in the Bay area for seven years, including last year's Bread & Roses Festival of Acoustic Music, and has been associated with a la carte, a la park, SF Fair & Exposition, The 50th Anniversary of the Golden Gate Bridge, The SF Marathon, In Concert Against AIDS and a number of other events. She has booked many of the groups appearing in the Harmony Sweepstakes, including The Bobs, Pastiche and The Edlos