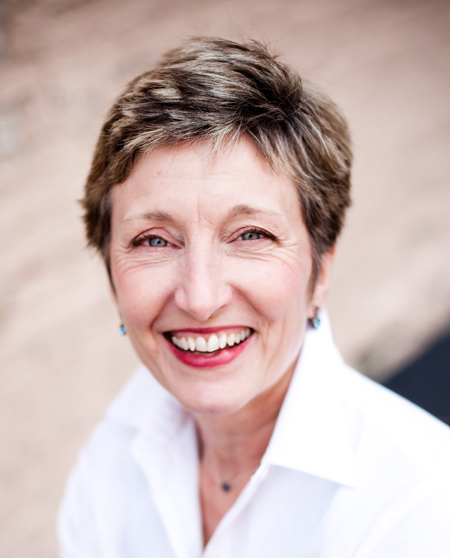 Judy Storey has been a professional vocalist in the Chicago area for over forty years, singing with jazz trios, big bands, pop/rock groups, orchestras, and the vocal trio, “Sweetening”. Live performance credits include singing background vocals for Celine Dion at McCormick Place and Carole King at the Lyric Opera House. Judy was a four-year member of the Lakeside Singers, a professional Evanston-based choir with a classical and pop repertoire. In 2010 she was part of the 100-voice choir that performed the soundtrack to “The Lord of the Rings” with the Chicago Symphony Orchestra at Ravinia. During years of studio singing, Judy’s commercial credits include McDonald’s, United Airlines, Budweiser, Pizza Hut, and many more. One of her original compositions, “Shipwreck”, appeared in Don Johnson’s film, “Cease Fire”, and she sang in background vocal recordings for the film, “My Best Friend’s Wedding”. Judy currently resides in the Chicago suburbs where she continues to sing and has a private vocal instruction practice.