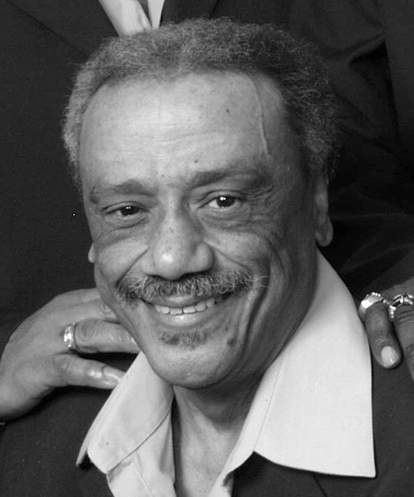 Jimmy Hayes was a founding member of the legendary Persuasions. Dubbed the "godfathers of a cappella" the group began singing together in Brooklyn, New York in the mid-1960s. They have performed interpretations of both secular and non-secular music, and have covered a wide range of musical genres for almost 50 years with Jimmy singing bass. As a member of the Persuasions, Jimmy has covered artists such as Frank Zappa, the Grateful Dead, Roy Hamilton, Jerry Butler, Sam Cooke, and Elvis Presley, and toured, performed, and recorded with Joni Mitchell, Liza Minnelli, the Grateful Dead, and Ray Charles.

In addition to their own recordings, Jimmy and the Persuasions have appeared on albums by artists such as Joni Mitchell, Don McLean, and Paul Pena, and their version of "Papa Oom Mow Mow" appeared on the soundtrack of Steven Spielberg's E.T. the Extra-Terrestrial. Jimmy appeared on Season 2 of the NBC’s “The Sing-Off” with the Persuasions, and groups as varied as Take 6, Rockapella, The Nylons, and Boyz II Men cite The Persuasions as major influences.