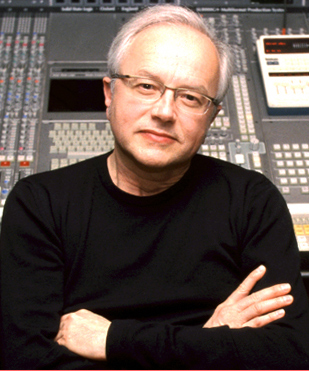 Jeffrey Wood is an international music producer, engineer, and label consultant based out of the Fantasy Studios/Saul Zaentz Film Center complex in Berkeley. He has produced recordings for artists in six countries. He has worked for many labels including Warner Bros, Reprise, Virgin, and Chrysalis. For five years he lived in London, where he composed music for film, released two solo albums, and produced albums for other artists. In the past he has worked with such artists as Penelope Houston, Shana Morrison, Hank Williams III, the Housemartins, Pauline Black, Giant Sand, Luka Bloom, and others. His specialty is vocal music, and his latest credits include projects with a cappella singers Copperwimmin, Rhiannon and members of Kitka.