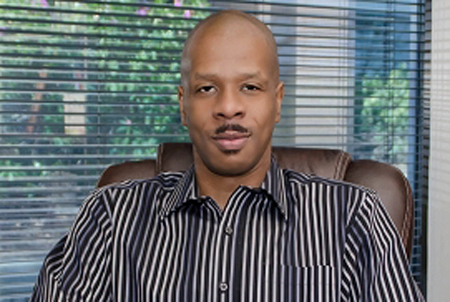 Greg Cooper is a 29-year veteran of radio, television and theatre production, development and management. He has comprehensive experience in multimedia presentations and live event production and has also produced national television commercials and developed syndicated radio programming. In 2015, Greg produced the award-winning off-Broadway musical 'Acappella' at the New York Musical Theatre Festival. The production is slated to be published by Stage Rights in early 2016.