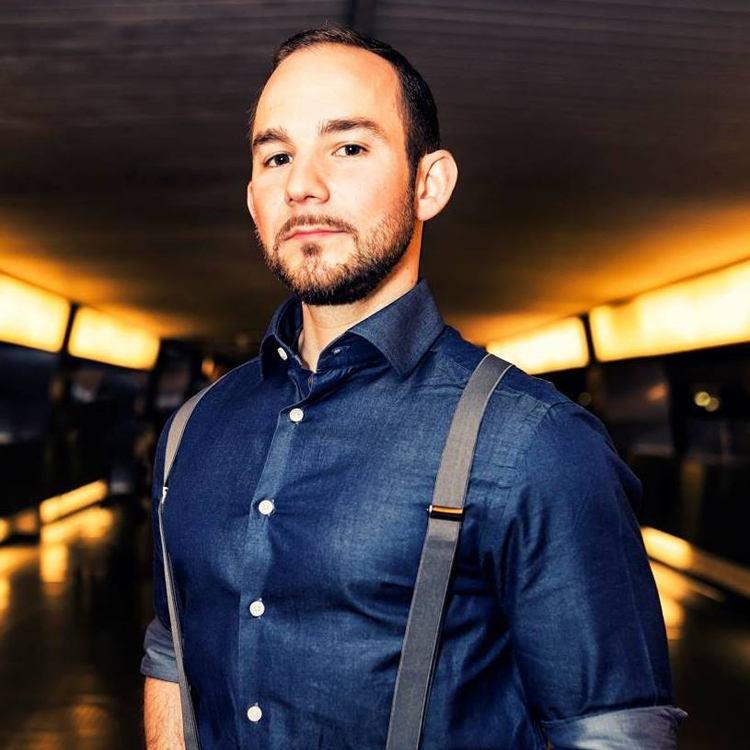 Evan Sanders graduated from Boston University with a degree in psychology and a minor in music. After years of performing in instrumental and vocal jazz ensembles, he eventually secured a faculty appointment at BU and spent 6 years directing jazz groups. In his native Cleveland, Evan has composed, arranged, and directed music for children's theatre and performed in various community ensembles. He is a member of the a cappella sextet Accent, which includes singer-arrangers from five different countries working collaboratively on close-harmony arrangements and performances. Accent has released four albums, performed at the London A Cappella Festival, played dates across Europe, North America and Asia, and performed in two sold-out Christmas shows at London’s Royal Albert Hall. Their singular blend and arrangements have been acclaimed by a cappella devotees and fellow musicians alike, including members of Take 6, The Manhattan Transfer and The Hi-Lo’s. Evan is also an accomplished voice-over artist, working with various commercial and industrial clients. Some notable experiences include: performing at Austin's "South by Southwest" music festival; doing session work for commercial clients such as ESPN and Time Warner Cable; singing backup for Ben Folds and Bobby McFerrin; performing with Take 6 at the Blue Note jazz club in New York City; and appearing with Duwende on NBC's The Winner Is, hosted by Nick Lachey.