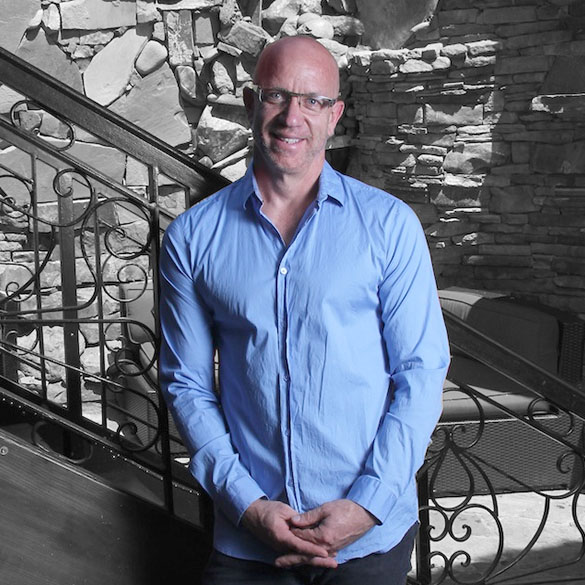 After training voices since 1988 and producing vocal tracks for many artists, Dave Stroud knows how to quickly assess vocalists' strengths and vulnerabilities. He knows that the faster the assessments, the quicker the changes. This is the reason behind Dave's continued study with Seth Riggs. He has been studying voice since his late teens and continues his studies with Seth. Under the Teacher Training Program of Speech Level Singing, Dave maintains a Level 5 Certification and acts as the executive director for the program. The Northern California Songwriters Association has appointed him as one of the board of directors and he is a member of the San Francisco and Los Angeles chapters of NARAS. He has provided vocal training for the Grammy's in the school program (both in Los Angeles and San Francisco), the N.A.R.A.S. Vocal Tech, and the annual conference for the Songwriting Association. Dave has also provided artistic guidance for the Pacific Speech and Voice Foundation's annual Pacific Voice Foundation conference as well as provided vocal development classes for the conference.

Over the last five years, Dave has traveled all over the United States as well as Scotland, England and Canada teaching Master Classes. He has provided vocal assessments for many organizations, producers and community vocal groups. Some of the Schools he's worked with are The University of the Pacific, BYU Hawaii, USC, The San Francisco Conservatory and the South Plains College Commercial Music Program. Vocal help was provided for such productions as RENT, Miss Saigon, 42nd St., COLE! and Showboat. He has trained a number of renowned singers such as Terry Ellis of En Vogue, Rosie Gaines of Prince' NPG, Tony Lindsay, lead singer of Santana, and Dale Tracy (lead in Phantom of the Opera in Hamburg, Germany).