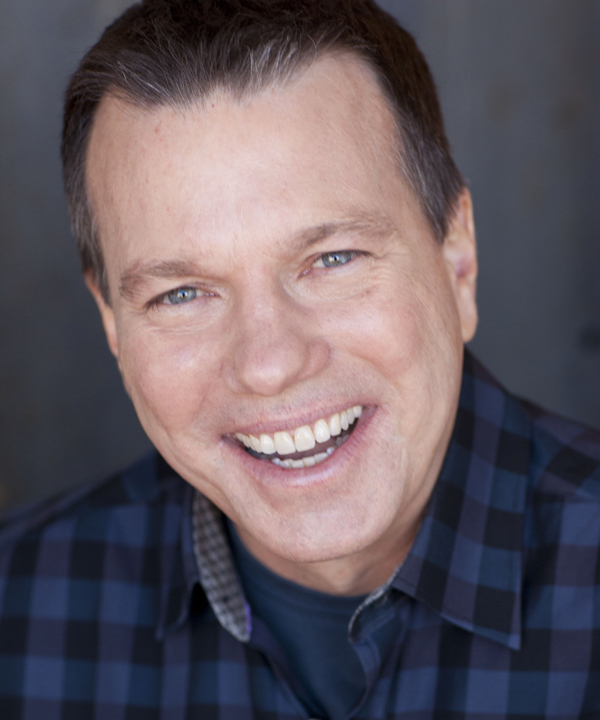 Darren Stephens has been performing in harmony groups his whole life. For five years in the late 80’s, he made his living as a member of The Four Guys Standing Around Singing, an a cappella music and comedy act. When they weren’t performing in Chicago, The Four Guys appeared at hundreds of colleges and universities around the country, and were chosen as the National Association of College Activities Performer Of The Year. They also starred in national television and radio commercials for McDonald’s, regional ads for Pepsi and the Sun-Times, and did tons of corporate shows and state fairs. In the Four Guys’ heyday, the comedy club boom was at its height, and the group was a featured act at every Catch A Rising Star club in the country including New York, Chicago and Las Vegas, opening for comedians such as Janeane Garofalo and Jerry Seinfeld. Darren is currently performing comedy in bluegrass three-part harmony with an ‘O Brother Where Art Thou’-style act called The Famous Brothers . Alongside his singing group activity, Darren has performed around Chicago as a theater actor and improv comedian, and has made his living as a voiceover actor for hundreds of radio and television commercials.