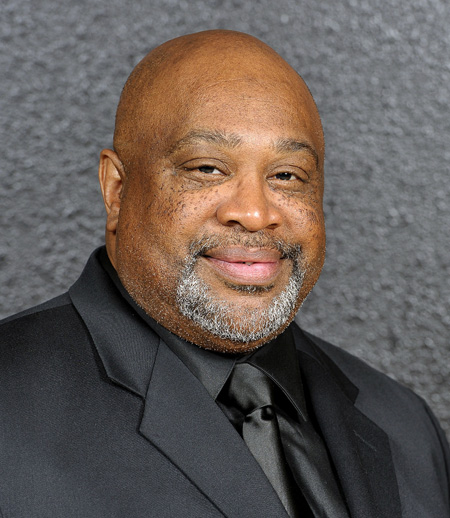 Claytoven has worked on hundreds of projects throughout his 30-year career. Constantly in demand as one of the top session vocalists, his voice can be found on albums featuring GRAMMY winning artists such as Aretha Franklin, Whitney Houston, Kenny G, Mariah Carey, as well as, on popular video games like Karaoke Revolution Presents: American Idol Encore (Versions 1 & 2). His work on the number 1 song for Celine Dion, "My Heart Will Go On" (also the title track for the Titanic soundtrack) won him Grammy recognition in 1999. As a songwriter, Claytoven has also written for and produced artists such as Patti Austin, Young Jeezy, Al Jarreau, Lisa Fischer, Charlie Wilson, and many others.

But as busy as he is, Claytoven always makes time for educating others. “I feel it is my responsibility to pass on my knowledge to young musicians just as it was passed on to me.” And with that as his mission, Claytoven has stepped into the role of author by taking his years of experience and sharing them in a book entitled, “The Professional Studio Vocalist”. Currently, Claytoven also teaches this subject and other professional music courses at San Francisco State University, in their Music Recording Industry Department. He also teaches and is the Program Director for an incredible new facility-program, The Digital Arts and Culinary Academy (DACA) in Oakland, California.