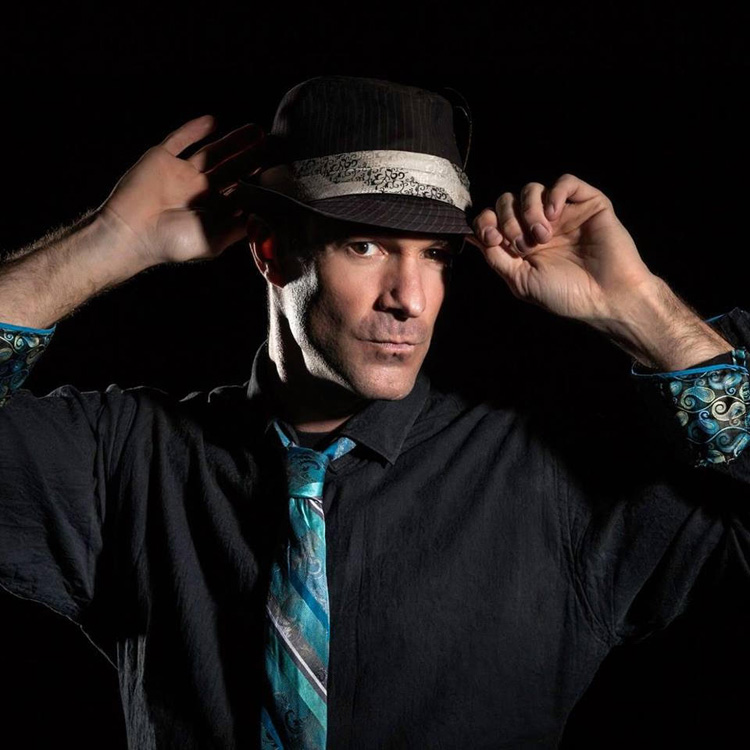 Skinner got his start singing barbershop at Fort Atkinson High School in Wisconsin, for solo and ensemble. He then attended the University of Wisconsin - Madison, where he honed his bass skills with the men's a cappella group "The MadHatters" (BOCA 2002) and his vocal percussion skills with the co-ed group "Redefined". Upon joining the pro a cappella quartet "BC3", Skinner was happily forced to learn how to sing bass and beat-box at the same time. Skinner started The Cat's Pajamas vocal band in 2005 and that journey has taken him to over 30 countries as guest entertainers on board Disney, Norwegian, Celebrity, Holland America, and Royal Caribbean Cruise Lines. The Cat’s Pajamas were also hand picked by Andy Williams to perform at his theater in Branson, Missouri. They earned the award "Branson's Best Group" twice and performed over 200 shows a year for five consecutive years. The Cat's PJs were recently featured on PBS's show "Doo Wop Generations", performed on NBC’s season 3 “The Sing-Off”, and won the Chicago Harmony Sweepstakes in 2013. The Cat's Pajamas just finished their annual "Meow-sic in Schools Tour" where they spread the love of a cappella singing to students all over the Midwest and have raised well over $150,000 for vocal music education programs to date! #vocalmeow