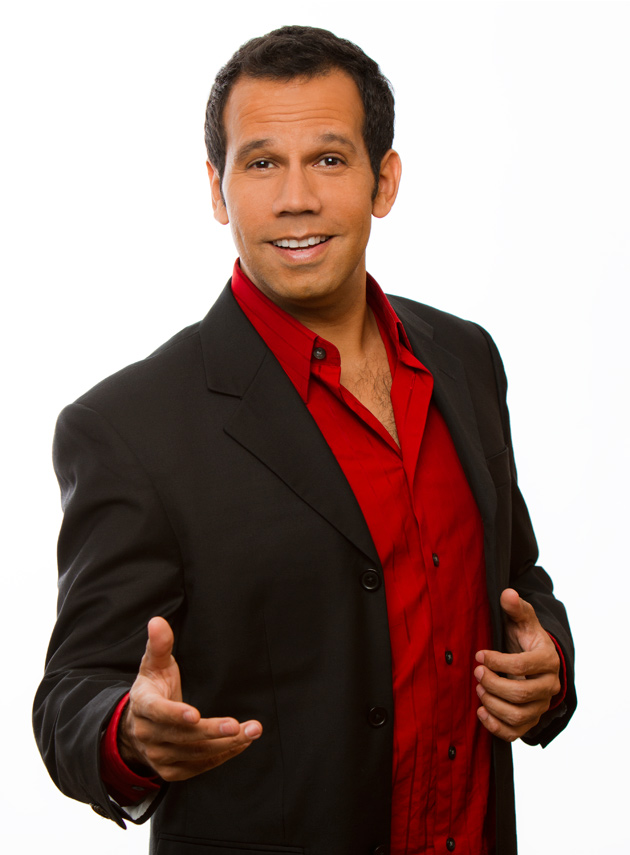 Rene was inspired to be a performer at an early age growing up in Austin, TX. He studied Music Education at the University of Texas and has won acclaim in local productions and musical revues including roles in WEST SIDE STORY, A CHORUS LINE and FOREVER PLAID. He relocated to Orlando, Florida where he began a long stint as a featured actor, singer and emcee/announcer for the Walt Disney World, Co. In his role as emcee/announcer, Rene recorded park announcements and hosted several live shows at the Disney/MGM Studios and EPCOT including the MONSTER SOUND EFFECTS SHOW, SUPERSTAR TELEVISION, and the INDIANA JONES EPIC STUNT SPECTACULAR. He was also an interviewer for hundreds of visiting celebrities including Madonna, Britney Spears and Ann Margret.

As a singer at the parks, Rene sang with several of the acappella groups in the parks including the world-renowned VOICES OF LIBERTY at EPCOT and the male quartet FOUR FOR A DOLLAR. He also performed with the Hollywood Hi-Tones, a 50's doo-wop quartet based at Universal Studios Orlando. He has spent much of the last ten years performing with TOXIC AUDIO, an acappella concept show he created and directed in 1998. In 2004, the show opened Off-Broadway and quickly won the Drama Desk Award for Unique Theatrical Experience. He has toured the world with the show performing in New York, Las Vegas, Japan and Barcelona. The group still performs around the world as VOX AUDIO. While in Las Vegas he worked with BARRY MANILOW- THE HITS at the Las Vegas Hilton and hosted the $1,000,000 VEGAS GAME SHOW at the Planet Hollywood Resort and Casino. He has recently recorded several audiobooks for Audible.com and freelances as a performance coach, studio session singer, improv comedian and stage director.