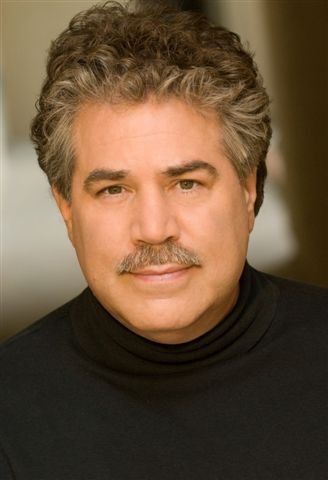 Randy Crenshaw has been variously described (only partly tongue-in-cheek) as "the Swiss Army knife of L.A. session singers," due to his wide range of available vocal sounds and styles, as "a utility infielder in the ballgame of music", and as "the Zelig of music" (you have to be a Woody Allen movie buff to get that last one). He has also been described as "jack of all trades, master of none", but that was from a jealous fellow singer, so who cares! Randy has earned degrees from Willamette University's College of Music, Salem, Oregon (a Bachelor of Music in trumpet performance) and from Berklee College of Music in Boston, Massachusetts (a Diploma in Commercial Arranging). Randy's professional background includes orchestral and big-band trumpet playing, playing a variety of Renaissance and pre-Baroque wind instruments at the Oregon Shakespearean Festival, singing country music, arranging for and singing with such groups over the years as Boston-based oldies/doo-wop a cappella quintet No Strings Attached, the Berklee Vocal Jazz Choir, a cappella vocal jazz quintet Terra Nova (1987 Hennessy Jazz Search grand prize winners), a cappella world beat/R&B sextet Wahoo Do-Re (formerly Vocal Nation), contemporary Christian vocal group Haven (from the radio broadcast "Haven Today"), and acclaimed a cappella vocal jazz quartet Just 4 Kicks (with four CDs released to date on their own Kickboyz Records label).

He lives and works in the greater Los Angeles area with his wife and three daughters, and is a Grammy-nominated, in-demand freelance session vocalist and vocal arranger with hundreds of major film, television, commercial, and record credits to his name. Many of his award-winning vocal jazz compositions and arrangements (over 35 of them) are available through University of Northern Colorado Jazz Press, Greeley, Colorado, as well as Sound Music Publications, Edmonds, Washington.