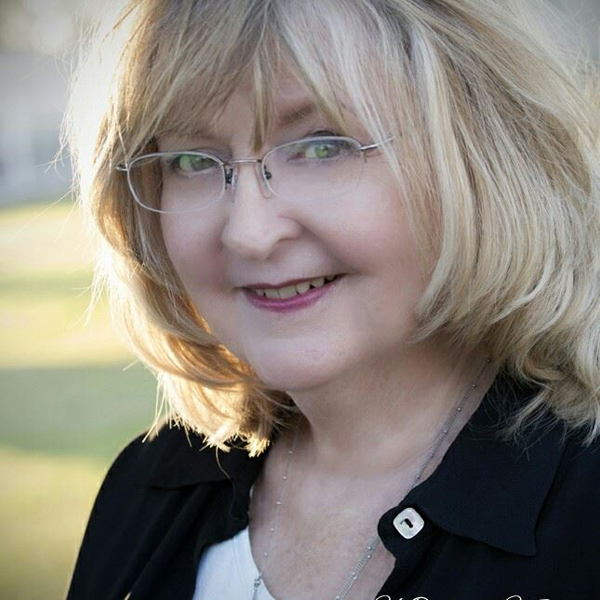 Morgan Ames is a unique presence in the Los Angeles music scene.

Try this for diversity: she apprenticed with Quincy Jones for three years. She recently sang pre-records for the 2010 Oscar Telecast and for Queen Latifah during the pre-game of the 2010 Super Bowl ("America the Beautiful"). Before that, in the same vein, with Celine Dion ("God Bless America") for the 9/11 telethon, and LeeAnn Rimes for the 2002 Olympics Opening Ceremony. She conducted singers on stage for Paul McCartney at a Green Peace concert at the Hollywood Bowl ("Hey Jude").

She has sung in films such as "War of the Worlds," "King Kong," "Van Helsing," "Matrix Reloaded and Revolutions," "Sister Act I and II" and TV shows such as "The Middle," "According to Jim" and "My So-Called Life." She has written vocal arrangements and/or sung on recordings with Amy Grant, Vince Gill, David Foster, David Benoit, Wynonna, Celine Dion, Kenny Loggins, Dionne Warwick and many more.

With her a cappella group Inner Voices, she has sung at the Dorothy Chandler Pavilion, Betty Ford Foundation, Jazz Bakery, Catalina's, has toured the U.S. and Japan and produced, arranged and recorded four CDs with a fifth in the oven.

She co-produced "Diane Schuur and the Count Basie Orchestra" which was #1 for 33 weeks on the Billboard jazz charts and garnered two Grammys, one for a song she wrote with Frank Foster ("You Can Have It").

A little more diversity: she conducted an orchestra on screen in the film "For the Boys" behind Bette Midler and also arranged vocals and sang backups on the soundtrack CD. She coached Lily Tomlin on scatting for the film "All of Me" (Miss Tomlin needed no help.) She sang a demo on the Frank Sinatra Duets project, to be used so that another singer could learn the final part, and considers that she almost sang with Sinatra himself. She taught songwriting at UCLA for four years. She has written over 100 liner notes including for Miles Davis and Quincy Jones, has reviewed albums for Stereo Review, and wrote a feature article on Joni Mitchell for the Canadian magazine NUVO. She lives in Beverly Hills, California, with her husband Jim Thomas and their greyhound Chance.