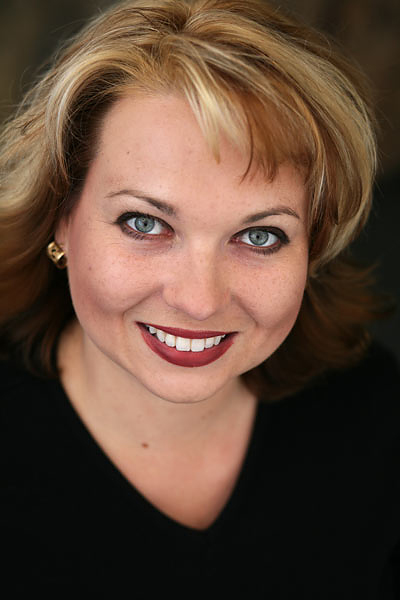 Michelle Mailhot is in demand as a vocalist, arranger, adjudicator and clinician. As an educator she has taught at the Phil Mattson Workshops, the Disney Sings Workshops, and Zegree Vocal Jazz Camps. She has been an adjudicator for festivals throughout the country and the world taking her to Singapore and Japan. Michelle has performed extensively at Walt Disney World and has also been featured on several Walt Disney recordings.

Michelle tours and performs with the Drama Desk Award winning group Toxic Audio and is a sought after jazz artist and session singer. She studied extensively with both Phil Mattson and Dr. Stephen Zegree and received her Bachelor of Music Degree from Western Michigan University. Michelle’s vocal arrangements are performed by high school, college and professional ensembles throughout the world.

Michelle’s cabaret show “A Tribute to Johnny Mercer” was presented in 2010 to sold-out houses at Mad Cow Theatre in Orlando, Florida. In 2010, she was asked to be a guest artist at Rollins College.

She is a session singer for radio and television commercials and album recording projects around the country. She can be heard most recently on her own solo release “Happy Madness” and Bobby McFerrin’s latest CD release “Vocabularies”.